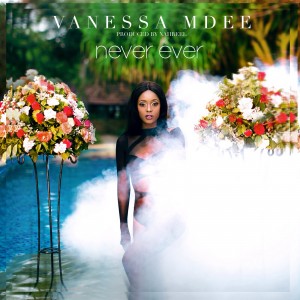 Tanzanian hit maker Vanessa Mdee aka Vee Money, has for the second year in a row been nominated for an All African Music Award (AFRIMA) for her song Hawajui and inspirational collabo – Strong Girl.
With the awards ceremony set to be in Lagos – Nigeria, Vee Money will also be joining a lineup of performers that includes multi award winning South African Male choral group Ladysmith Black Mambazo who are set to grace the stage.

Vanessa Mdee is nominated in the Best African Pop Song catagory for the big bass Swahili flavoured Hawajui and Best Collaboration for the inspirational all girl hit Strong Girl – a song done alongside acts such as Yemi Alade, Waje and Victoria Kimani.

Vanessa came into the scene in 2012 where she featured in the club banging Me and You with Ommy Dimpoz and has had six singles since including Closer, Come Over, Hawajui, Never Ever, Siri and Nobody But Me featuring South African rapper K.O.